Notes of lectures by D. Silver. A brief introduction of RL.

RL is based on reward hypothesis, i.e. All goals can be described by the maximization of expected cumulative reward. 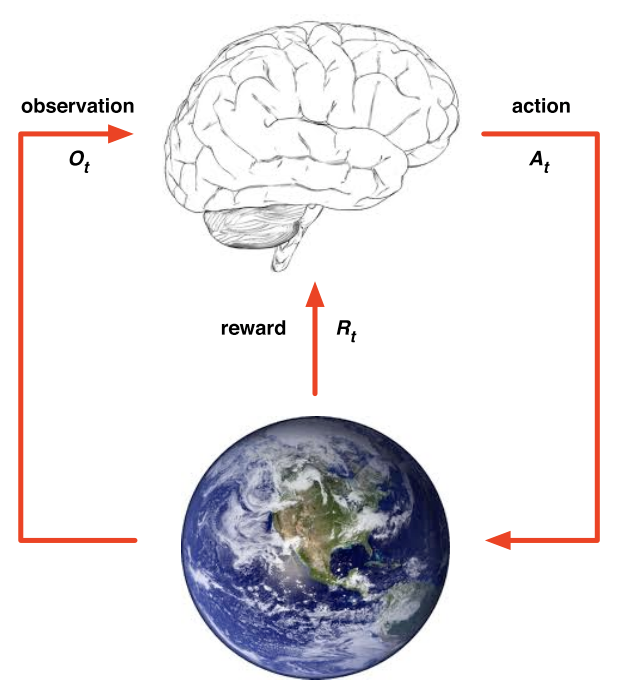 The history is the sequence of observations, actions, rewards

The agent state is the agent’s internal representation.

An information state (a.k.a.Markov state) contains all useful information from the history.

Definition: A state is Markov if and only if

A model predicts what the environment will do next 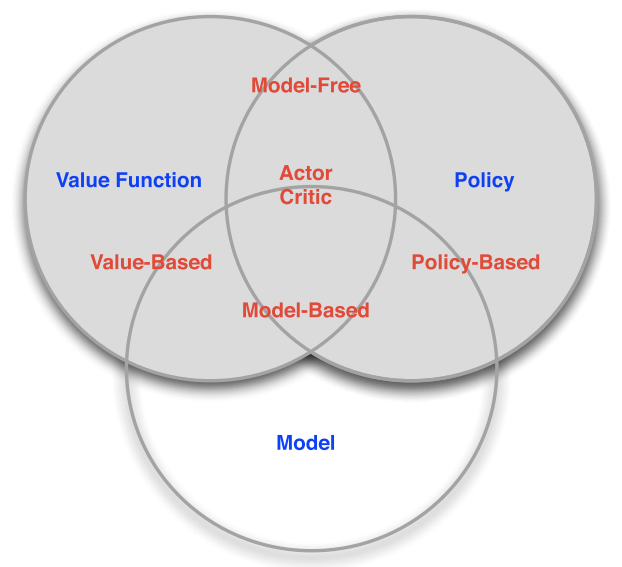