Majority voting is generally used in classification tasks: take the majority of the model predictions as the final prediction.

Assign different weights defining the importance of each model for different models.

Stacking (a.k.a. Stacked Generalization, or Super Learner) employs a number of first-layer individual learners (model 1-5 / Tier-1 in the below figures) generated from the training data set, followed by a second-level learner (model 6 / Tier-2, a.k.a. meta-learner). 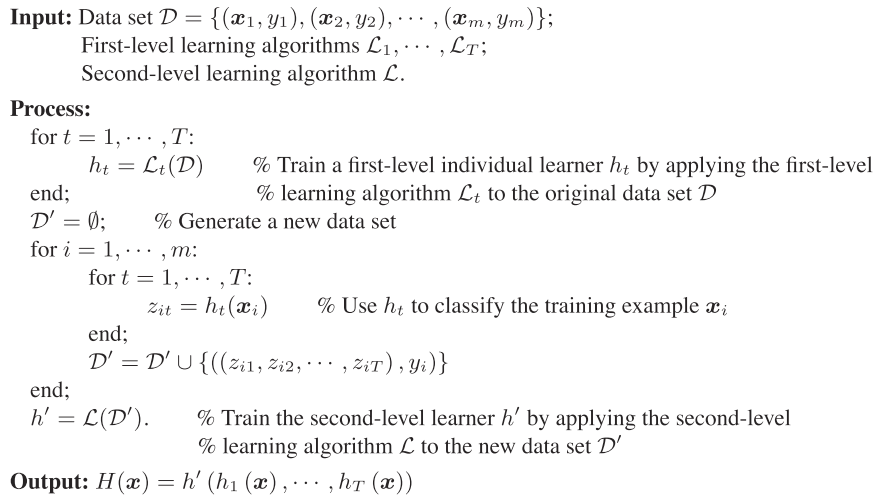 Similar to stacking, but use only a devset from the training set to make predictions. The devset and the predictions are used to build the model on test set. 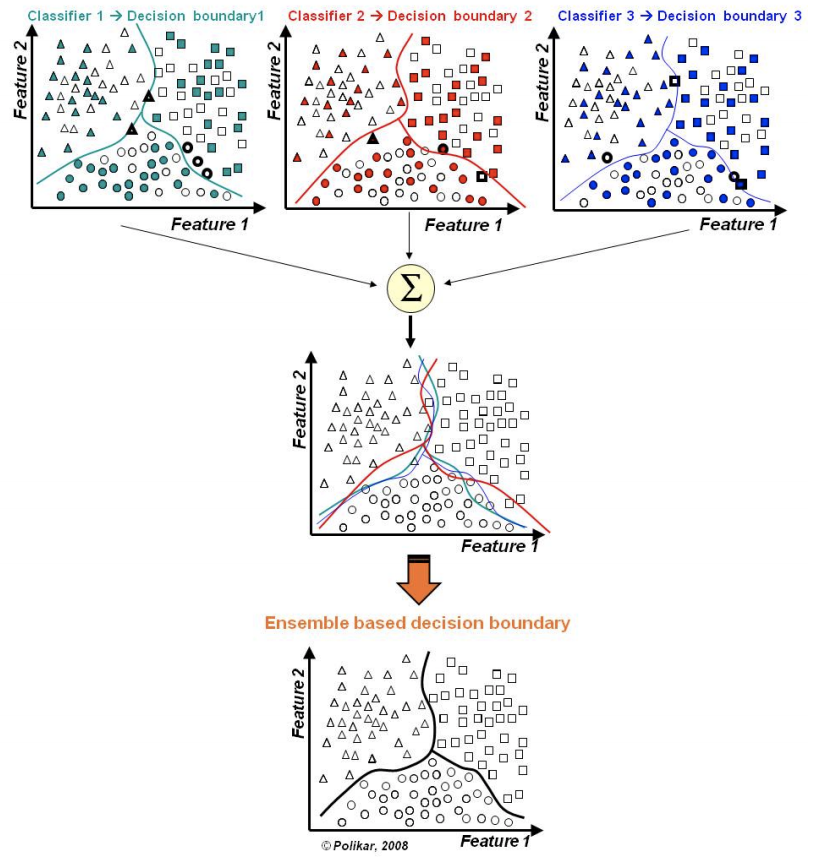 Boosting is a sequential process, where each subsequent model attempts to correct the errors of the previous model. 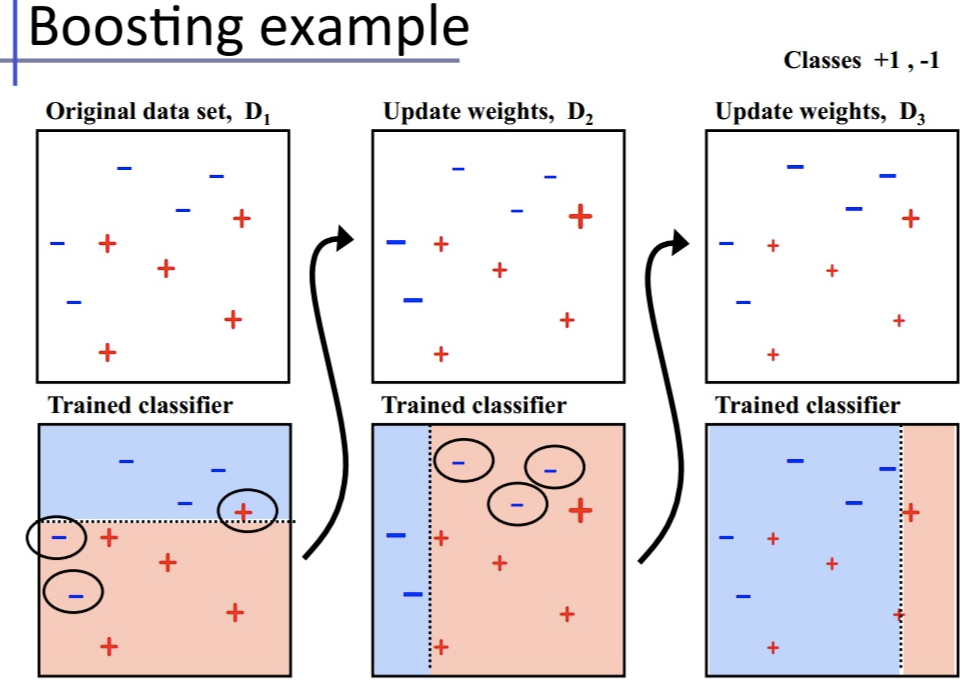 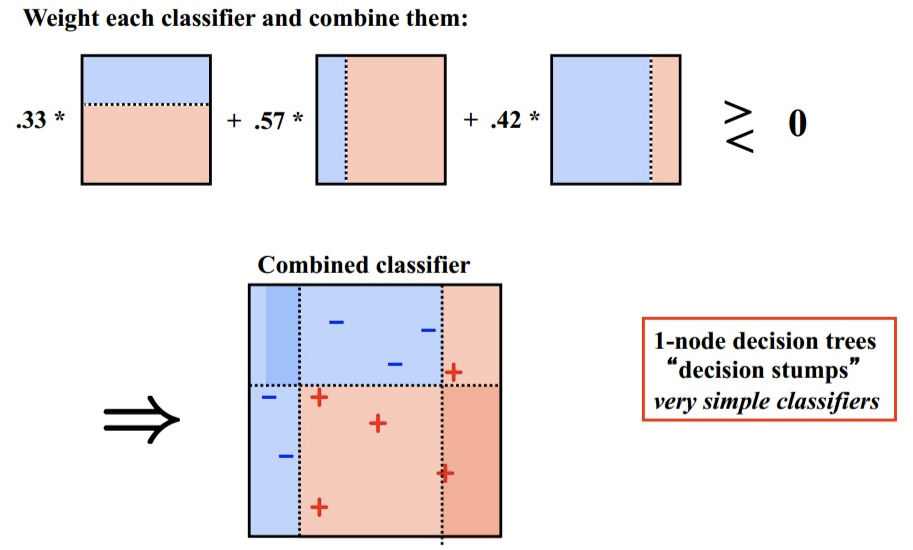 Boosting is recommended on models that have a high bias, not Bagging.
Conversely, Bagging is recommend for cases of high variance, rather than Boosting.

It is useful for large-size dataset.